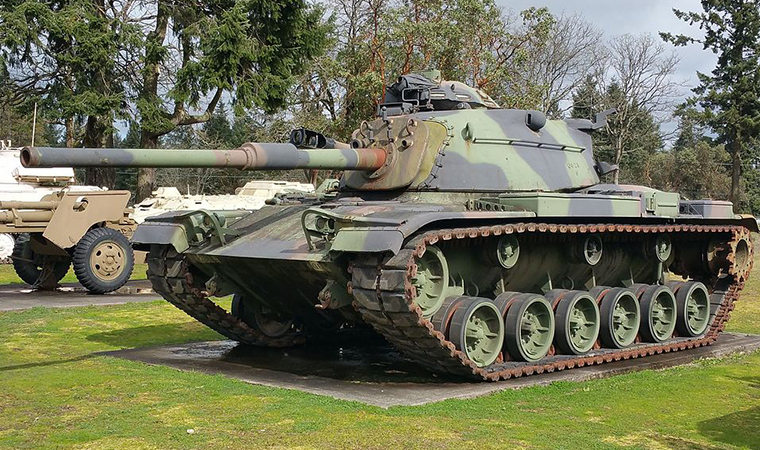 The Government has also in 2020 barred a majority of Import Procurement by the Defense Companies giving a further rise to Home Grown Companies actively participating in the Indian Defense Sector.There has been a strong focus at Balu Forge towards readiness for the needs of India as well as Global Defense Organizations. Balu Forge is already an approved vendor to a majority of the 41 Ordnance Factories part of the Ordnance Factory Board in India.

A large part of the Capital Investment for the next 10 years is towards Defense Production with also key Joint Ventures/Technology Partnerships in the Pipeline. The key areas planned in the coming years are Artillery, Undercarriage parts for Armored Vehicles, Weapons & Ammunition for Light & Heavy Infantry and Forged & Machined Components for the Engine Division.

There is a dedicated Unit planned for Ammunition Production in partnership with a prominent player in the Global Defense Production Mix.

Balu Forge has also secured & successfully supplied for over 5 years to Defense Forces in two prominent European Countries and executed supply as a single source to these nations. There will continue to be a strong focus on further expanding the reach & customer base amongst more Defense Organisations globally. 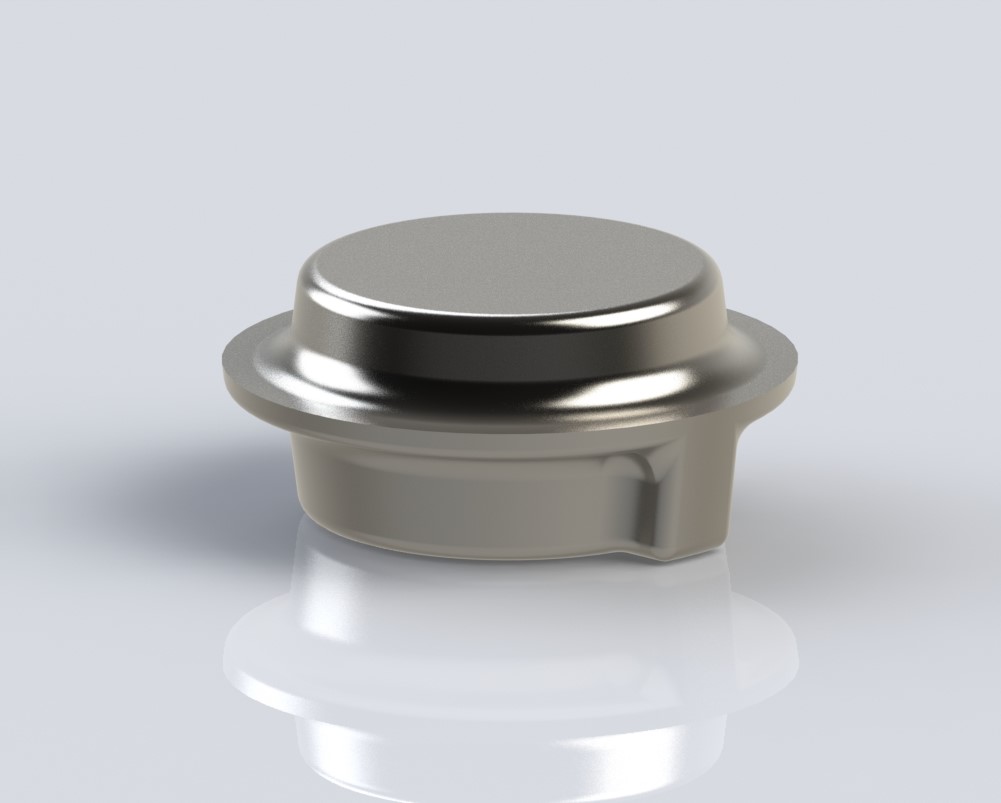 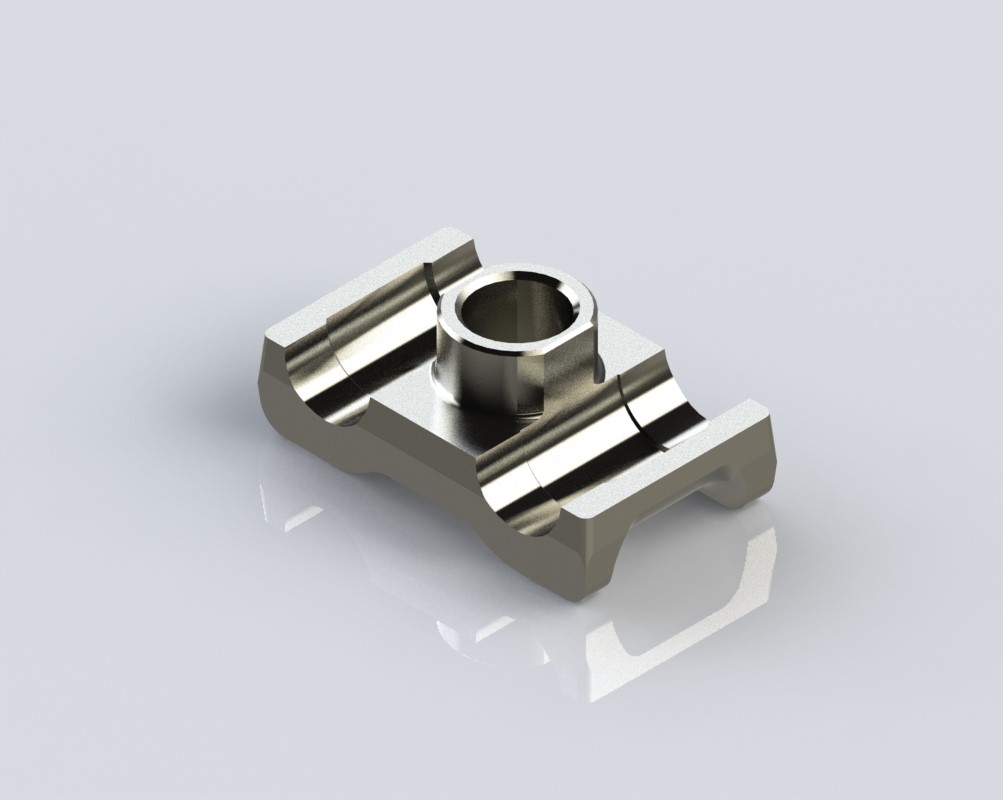